Why Your Business Must Have An Attorney in Georgia!

Last week, I had to break unfortunate news to a business owner who, under the right circumstances, might have been a great client, but, mostly due to ignorance, the business now faces the prospect of bankruptcy. And, due to the structure of his business, the bankruptcy won’t just apply to his business. Unfortunately, he and his wife also face personal bankruptcy.

What took this business and its owners down? What sin did this business commit that caused it to fail? It had a strong business plan and was located in an excellent location. Its owners were devoted and hard-working. They had invested sufficient financial capital to make the business successful.

What caused this business to fail was its failure to retain an attorney licensed to do business in the State of Georgia when it attempted to represent itself in a Georgia court. The business was located in a neighboring state. It was a franchisee, while the franchisor was located in Georgia. The franchise agreement stated that any dispute arising between the parties was to be litigated in Georgia state court. Additionally, the franchisee’s owners personally guaranteed the financial obligations in the franchise agreement.

The franchise agreement did not allow for such a transfer. More importantly, the franchisee did not have the right to represent itself in court without an attorney. In Georgia, “only a licensed attorney is authorized to represent a corporation (or an LLC) in a proceeding in a court of record.” Largo Villas Homeowners' Ass'n v. Bunce, 631 S.E.2d 731, 279 Ga. App. 524 (Ga. App., 2006). Therefore, the franchisee filed a defective pleading with the clock ticking on its time to answer the franchisor’s complaint. In Georgia, the defendant only has thirty days to answer a complaint from the date on which it is served without consequence. A defendant can open a default by paying a relatively small fee, but it can only do so for an additional fifteen days. Once those cumulative forty-five days run, it’s almost impossible to re-open the matter and the consequences can be severe.

What’s the moral of this sad story? One of the costs of doing business in the State of Georgia includes retaining an experienced attorney who understands the rules of the game. Attorneys definitely come at an expense; however, but compared to the risk of losing your business, the price to you pay your attorney pales in comparison. 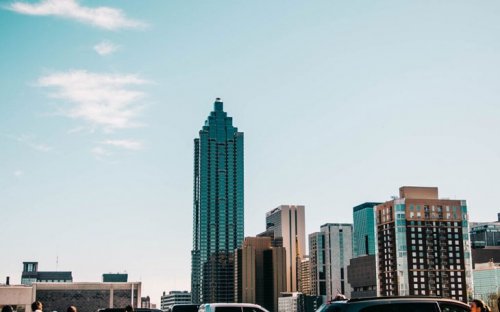 Are you looking for strategic legal advice for your business?